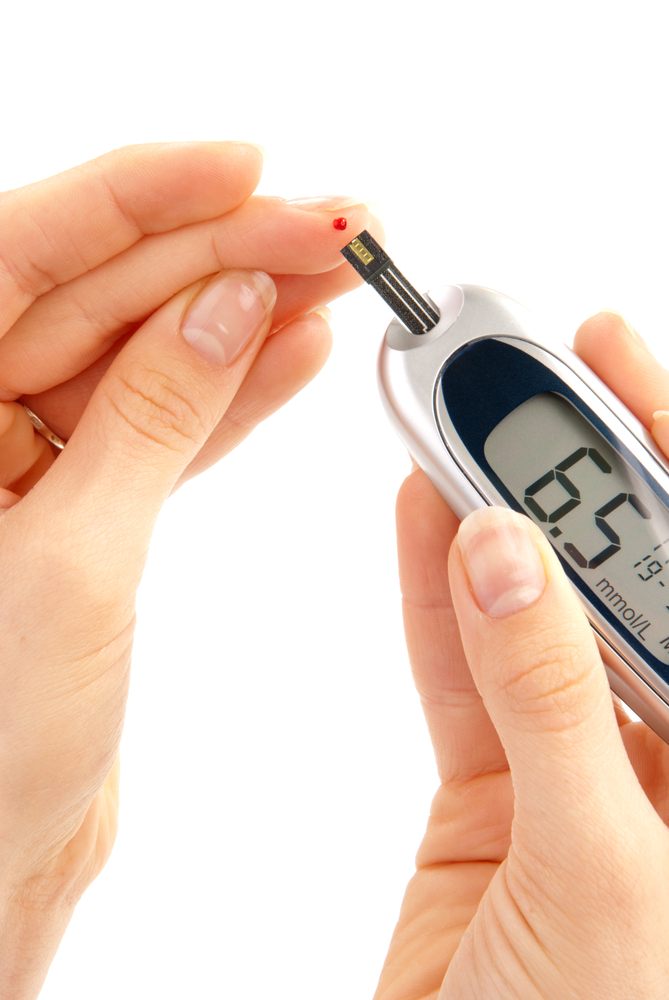 According to the American Diabetes Association, 29.1 million Americans had diabetes as of 2012.Due to the existing link between oxidative stress and diabetes and the fact that hydrogen has been shown to reduce oxidative stress, studies have been conducted on ionized alkaline water’s effect on diabetes. Below we share the results of three of these studies.1. In a 2006 study titled Anti-diabetic effects of electrolyzed reduced water in streptozotocin-induced and genetic diabetic mice, researchers examined the possible anti-diabetic effect of ERW in two different diabetic animal models. The genetically diabetic mouse strain C57BL/6J-db/db (db/db) and streptozotocin (STZ)-induced diabetic mouse were used as insulin deficient type 1 and insulin resistant type 2 animal model, respectively. ERW, provided as a drinking water, significantly reduced the blood glucose concentration and improved glucose tolerance in both animal models. Click here for the study

2. Then in 2008, Japanese researchers published a human study titled Supplementation of hydrogen-rich water improves lipid and glucose metabolism in patients with type 2 diabetes or impaired glucose tolerance. They performed a randomized, double-blind, placebo-controlled, crossover study in 30 patients with T2DM controlled by diet and exercise therapy and 6 patients with IGT. The patients consumed either 900 mL/d of hydrogen-rich pure water or 900 mL of placebo pure water for 8 weeks, with a 12-week washout period. Their results suggested that supplementation with hydrogen-rich water may have a beneficial role in prevention of T2DM and insulin resistance. Click here for the study

Please note that “electrolyzed reduced water” (ERW) and “hydrogen rich water” are just other names for ionized alkaline water which is produced by an electric water ionizer.

DISCLAIMER: Chanson Water does not support animal testing, we are merely sharing the results of a study conducted by others. The information in this email is intended for educational purposes only. These statements have not been evaluated by the FDA and as such shall not be construed as medical advice implied or otherwise. No claims are made with respect to treatment of any physically diseased condition and no attempt is ever made to dissuade individuals from seeking medical treatment for any condition. In addition, our products have not been evaluated by the FDA, nor are they intended to treat, cure, mitigate, diagnose or prevent any illness or disease