The effect of acidic ionized water on airborne bacteria 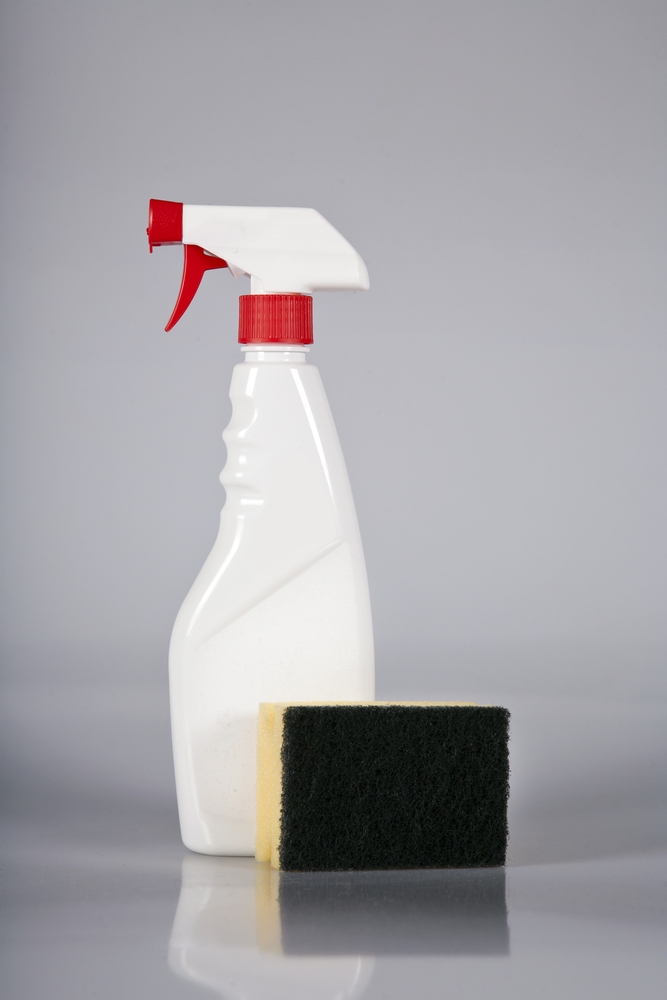 Chanson acidic water has been 3rd party lab tested and found to disinfect on contact when made at 2.7 pH. Most water ionizers on the market cannot make such low pH water. Other studies found that acidic electrolyzed water has been proven to reduce pathogens on vegetables, eggs, poultry, and pork (Koseki et al., 2004; Russell, 2003; Park et al., 2002; Kim et al., 2005; Fabrizio and Cutter, 2005).

In a 2013 study titled “Airborne bacterial reduction by spraying slightly acidic electrolyzed water in a laying-hen house,”  researchers tested the effects of 6.0-6.5 pH acidic electrolyzed water on airborne bacteria in hen houses. The reason they tested higher pH levels was because they were concerned that repeated use of 2.7 pH water could cause corrosion to farm equipment, so they wanted to see how effective a less acidic solution would be.

Results suggested that spraying even the slightly acidic water was more effective than spraying diluted didecyl dimethyl ammonium bromide (DDAB), which is what is commonly used and has found to be hazardous to the skin, eyes, and respiratory tracts.

Ionized acidic or elecytrolyzed water is safe to spray directly on human skin and in the eyes and there are no known side effects, making it a great alternative to commercial disinfectants which are loaded with cancer-causing chemicals and irritants.