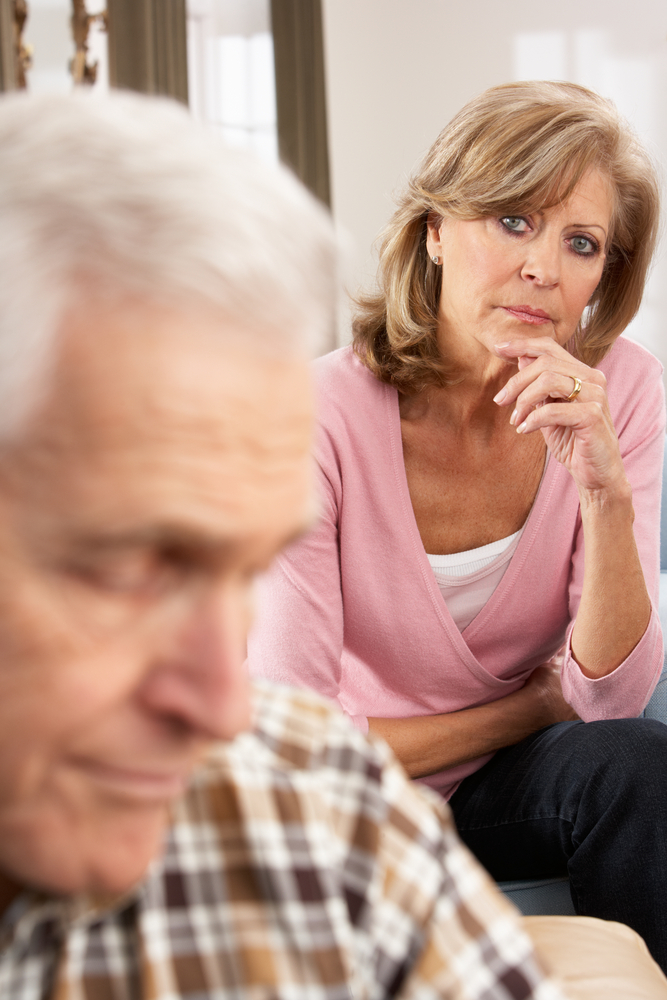 According to the U.S. Centers for Disease Control and Prevention, more than 795,000 Americans have a stroke every year, and nearly 130,000 die as a result.

The vast majority of strokes occur when a clot blocks blood flow to a portion of the brain, and dehydrated people are more at risk due to increased thickness in the blood.

A new study by Dr. Mona Bahouth of Johns Hopkins Hospital in Baltimore suggests that those who are dehydrated at the time of a stroke are about four times more likely to have a worse outcome than those who are well hydrated.

Data was collected from nearly 170 people who had ischemic (clot-related) strokes at Johns Hopkins Hospital from July 2013 to April 2014. About 44% of them were found to be dehydrated. Hydration levels were measured using the BUN/creatinine ratio which shows how well the kidneys work, and urine specific gravity, which tests urine concentration.

Researchers found that stroke effects either worsened or stayed the same in 42% of dehydrated stroke patients, compared to 17% of hydrated patients.

Chronic dehydration affects about 75% of the American population and is the hidden cause of many ailments. When we are properly hydrated, our bodies function better on all levels. Proper hydration is considered drinking a minimum of half your body weight in ounces daily. Ionized alkaline water from an electric water ionizer is super charged and can hydrate at a cellular level. By staying properly hydrated we may be able to safeguard against stroke or minimize the damage of stroke.