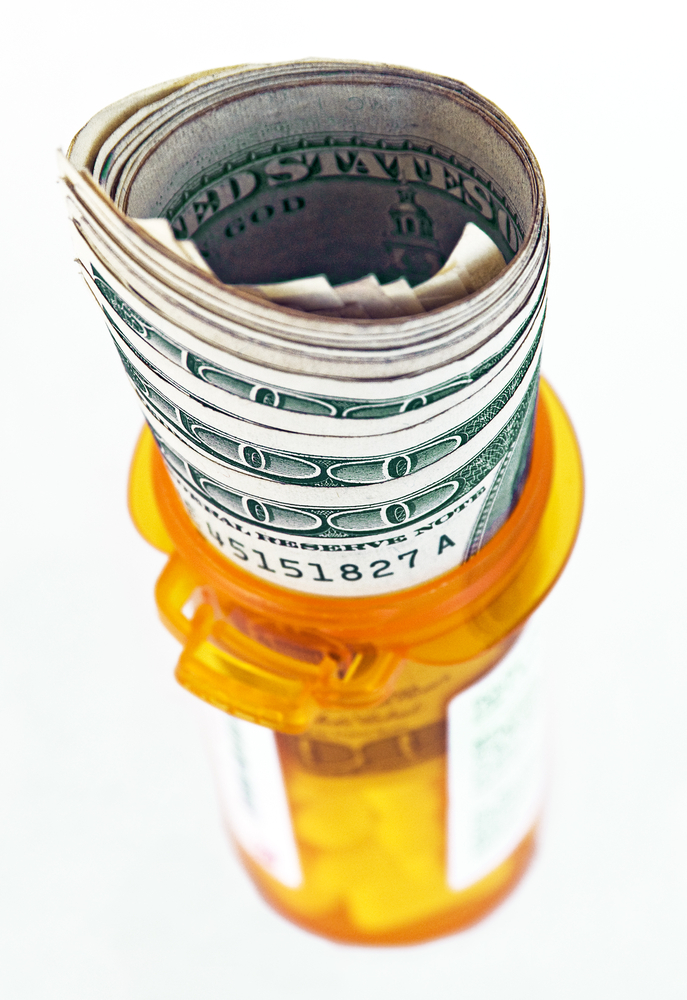 It’s no secret that pharmaceutical drugs carry many dangerous side effects, especially now that drug companies are required to list them in their advertising.

In fact the side effects are often more severe than the ailment the drug is intended to treat. And when patients are forced to take multiple medications to treat multiple side effects, expensive and dangerous chemical cocktails can result.

Unfortunately, most people take whatever drugs their doctors prescribe them with little questioning, and doctors are inundated and even bribed to push new drugs all of the time, which is why they have been called “legal drug dealers.” In fact, many medical schools are now sponsored by pharmaceutical drug companies, and feature a mere two hours of nutritional training total.

Here is a list of some of the common drugs and what they deplete, as reported by Natural News:

Pharmaceutical drugs are loaded with chemicals and artificial and toxic ingredients, but considered “safe” in small doses. However, we all know that an overdose can result in death, and that many of them are habit-forming and highly addictive.

If you are taking a prescription or illegal drug, especially over a long period of time, that drug is bound to build up in your system, creating an acidic environment that is prone to disease.

Our bodies are designed to thrive with an alkaline internal environment, and the two causes of disease are toxicity and deficiency. So by taking toxic drugs which deplete the body of its natural alkaline minerals, we are setting ourselves up for disease and other ailments, perhaps even the every issues we are attempting to treat with the drug.

The FDA states that only a DRUG can “treat, prevent, or cure” a disease, despite the fact that homeopathic remedies have existed eons longer than anything the drug companies cooked up in a lab. This illustrates that the pharmaceutical industry has a hold on our government as well. They either have, are currently developing, or plan to develop a “pill for every ill.” Clearly, it is all financially-driven.

Ever notice how the majority of prescriptions don’t actually cure the disease? They are designed to cover up the problem, and only work if you continue taking (and thus paying for) the drug. Conventional doctors don’t recommend natural remedies because the pharmaceutical industry can’t patent or make money off of them, not because they don’t work.

Homeopathic remedies are almost always cheaper, safer, and better for your body than pharmaceutical drugs. You don’t need to be a hippy tree hugger to adopt them, and to turn away from prescription drugs.

The next time you have an ailment, try a quick internet search for a homeopathic solution. You will likely come away with several solutions that may work.

For example, many people don’t realize that dehydration is an underlying cause of many aches and pains, including headaches and backaches. The next time you have a headache, try reaching for a glass of water–preferably ionized alkaline water–instead of an acidifying pain killer.

By addressing the root of the problem instead of consuming drugs which merely cover up the problem, you are arming your body with what it needs to heal itself naturally.

This is part 4 in a 5-part series titled America: Home of the Drugged & Deceived?

Here is a complete list of all the posts: