Say Goodbye to Depression With This Surprisingly Simple Solution 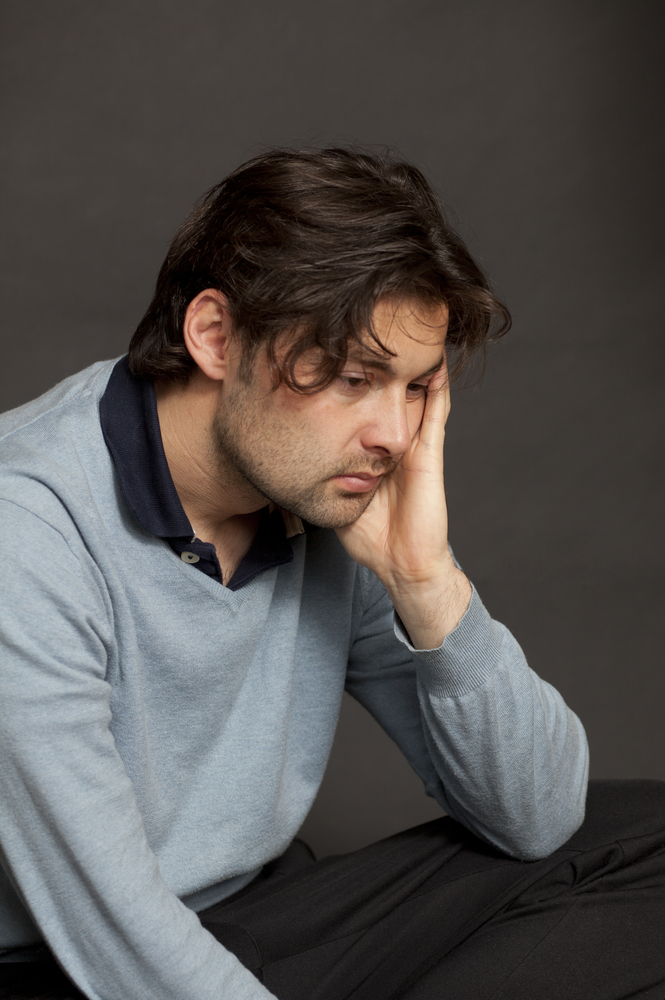 According to the Centers for Disease Control, more than 1 in 10 Americans over the age of 12 are currently using antidepressants to treat depression.

Even more surprising, two-thirds of people who have been diagnosed with severe depression have opted not to take antidepressants, presumably either choosing to suffer in silence, self-medicate with alcohol, or seek a cure through therapy or natural remedies.

You have likely heard that depression has been linked to insufficient levels of the neurotransmitter serotonin. What you may not know is that the essential amino acid tryptophan is what is converted to serotonin in the brain, and that dehydration causes a shortage of tryptophan in the body.

According to Web MD, “Of the approximately 40 million brain cells, most are influenced either directly or indirectly by serotonin. This includes brain cells related to mood, sexual desire and function, appetite, sleep, memory and learning, temperature regulation, and some social behavior.”

Studies show that 75% of Americans are chronically dehydrated, and that even 1% dehydration has a negative impact on brain function. Think of your brain as a large sponge which should remain moist for optimal function. When we are dehydrated that sponge of a brain starts to dry out, and electrical signals cannot be sent as effectively. Thus our memory, innovative thinking, and even moods are decreased. Because all medications are acidifying to the body, the continued use of antidepressants can actually exacerbate the problem!

According to Dr. F. Batmanghelidj, M.D., author of Your Body’s Many Cries for Water, “With dehydration, the level of energy generation in the brain is decreased. Many functions of the brain that depend on this type of energy become inefficient. We recognize this inadequacy of function and call it depression.”

How to Use Water to Treat Depression

It sounds like an all-too simple solution, but staying properly hydrated can help many types of depression. Because your body loses approximately half its weight in ounces daily through normal bodily functions, it is recommended that you drink a minimum of that much to replace that which is lost. So a 120 pound person would aim to drink at least 60 ounces of water per day, and more of they live in a hot climate or are very active.

There is no substitute for good clean drinking water, so it’s important not to assume that you can meet your daily water quota with other liquids like soda, coffee, juice, or sports drinks. These beverages as well as most bottled waters are actually acidic on the pH scale, which means that they actually contribute to your body’s level of dehydration!

This is because your body has to pull alkaline minerals from your bones, teeth and muscles in order to neutralize the acids, which puts unnecessary stress on your body. And interestingly enough, stress is the #1 cause of dehydration!

So what type of water should you drink? Ionized alkaline water from a water ionizer is not only alkaline on the pH scale but loaded with antioxidants and bioavailable minerals, and is able to super hydrate up to six times better than standard water. It also doesn’t leave you with a bloated or waterlogged feeling and has an electrical charge that causes you to crave it, so even non-water drinkers will be able to drink more than they ever thought possible without discomfort.

Try increasing your water intake to address your depression symptoms and let us know your results!