The Dangers of GMOs: Do You Really Know What’s in Your Food? 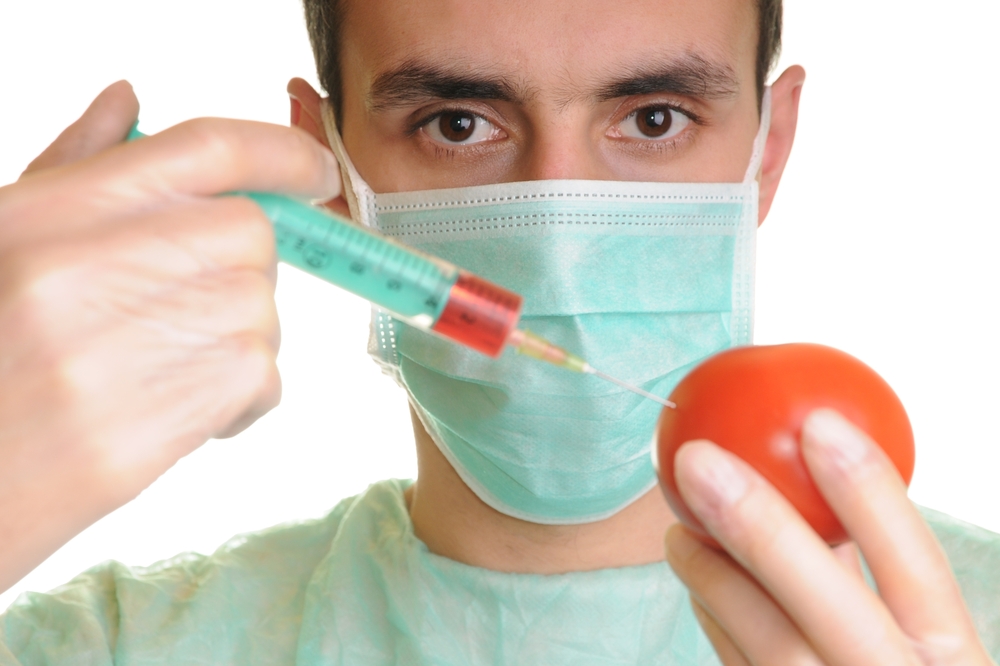 Ever seen a live pig with a glow in the dark nose? How about a tomato with fish gills? Or a pig with the hyde of a cow?

These are not the works of science fiction, or the results of a science experiment gone wrong. These creations are possible with a laboratory process where genes from the DNA of one species are extracted and artificially forced into the genes of an unrelated plant or animal. Substances which have undergone this process are known as GMOs (genetically modified organisms).

GMOs were first introduced into the food supply in the mid-1990s and are now present in the vast majority of processed foods in the U.S. Despite scientific warnings of unpredictable, hard-to-detect side effects including allergies, toxins, new diseases, and nutritional problems, the FDA does not currently require the labeling of GMOs in food ingredient lists. (Although GMOs are banned as food ingredients in 49 countries including Europe, Japan and Southern Australia.)

The transfer of new genes (which may come from bacteria, viruses, insects, animals or even humans) can disrupt the finely controlled network of DNA in an organism. Any change to the DNA of an organism can have side effects that are impossible to foresee or control. This could lead to instability, the creation of new toxins or allergens, and changes in nutritional value.

Commercialized GM crops in the U.S. include soy (94%), cotton (90%), canola (90%), sugar beets (95%), corn (88%), Hawaiian papaya (more than 50%), and zucchini and yellow squash (over 24,000 acres). Many products are derived from these GM crops including cooking oils, soy protein, soy lecithin, cornstarch, corn syrup, high fructose corn syrup and a host of other “invisible ingredients.”

Unlike human clinical trials conducted for pharmaceutical drugs, there are no human studies of GM foods. However, animal studies revealed:

Even the major retailer Whole Foods was recently outed for carrying foods containing GMOs despite advertising a strict no GMO policy. Not surprisingly, the #1 contributor AGAINST prop 37 is Montsanos, the worlds largest GMO soy distributor. Other opponents include Pepsi, Coca-Cola, Nestle, General Mills, Kellogg, Del Monte, and Hershey’s.

Remember, we are not science experiments. Read labels, and make conscious decisions regarding the food you eat and the food you feed your family.

2 thoughts on “The Dangers of GMOs: Do You Really Know What’s in Your Food?”