Natural Healing with Amazing Miracle Waters Found Around the Globe 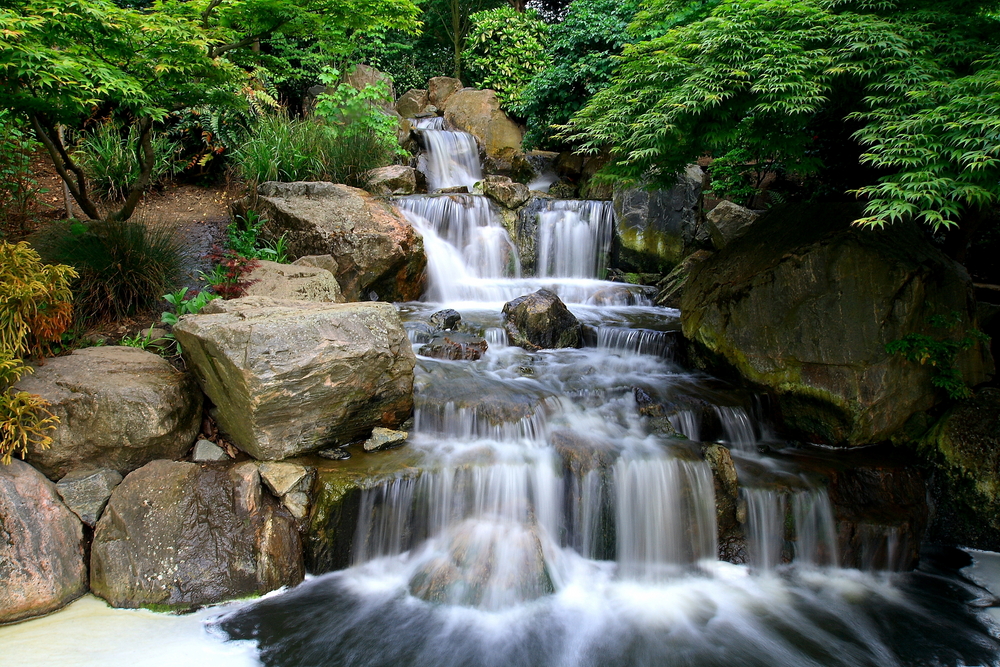 You’ve heard of the fountain of youth, and the miraculous healing and transformative qualities it can bring.

But did you know that many parts of the world, “healing waters” are still rumored to exist, and regularly attract numerous tourists and health-seekers?

Whether these springs have any scientific merit or are merely faith-based, legend or myths which elicit a placebo response, they have managed to rack up a significant amount of extraordinary health claims.

Here are a few of the more well known miracle water sites:

In 1858, a poor 14-year-old French girl repeatedly saw a ghostly woman who claimed to be the Virgin Mary that revealed the location of a spring and told her she wanted a chapel built on the site and for people to come in procession.

Now, an average of five million visitors flock to the town to drink or bathe in the spring water each year, and have reported healing of ailments like tumors, tuberculosis, ophthalmitis, impetigo, bronchitis and paralysis.

Since May 1991, over 8 million people have visited the ranch of Mr. Jesus Chahin, who gives the miracle water on his property away for free. The water is said to have cured everything from cancer to obesity and high cholesterol, allegedly including former NBA star Magic Johnson’s AIDS.

A spring of very pure water was discovered in a cave in a disused slate mine at Nordenau. An old woman reported that after covering her blind eye with the water, she can now see; an ex-miner said his back was healed and he has thrown away his crutch, and another woman said, “I always had problems with high blood pressure and was afraid of collapsing. I went to the grotto with my blood pressure at 160/100. I came out with 130/100. Now the blood pressure is constant, a fact which my doctor cannot explain.”

In Nadana village, water began gushing out of a deserted tube well in September 1992. Locals who bathed in the water reported that the “medicinal” and “magical” qualities of the well cured their skin diseases. Word quickly spread, and now a constant stream of people visit the village daily to gain the benefits of the water. A five-year-old polio victim was reportedly cured to a large extent after bathing there, and most people who go into the water report physical improvements.

How would you like to have your own fountain of youth, right in your own kitchen?

With a Chanson Water ionizer, you can (no travel or waiting in line necessary!)

Water ionizers recreate what happens in nature when fresh water runs over rocks. They take your ordinary tap water and transform it into fresh, filtered ionized alkaline water through the process of electrolysis with the touch of a button.

While the FDA mandates that only drugs can make direct health claims of treating or preventing disease, users report* everything from lower cholesterol to weight loss to improved vision to better sleep after drinking ionized alkaline water from a water ionizer. In addition, the ionized acidic water that the machine also produces has been attributed with improving various skin conditions when applied to the skin. Visit www.chansonwater.com to learn more.

*These statements have not been evaluated by the FDA.