Congratulations to our Contest Winners! 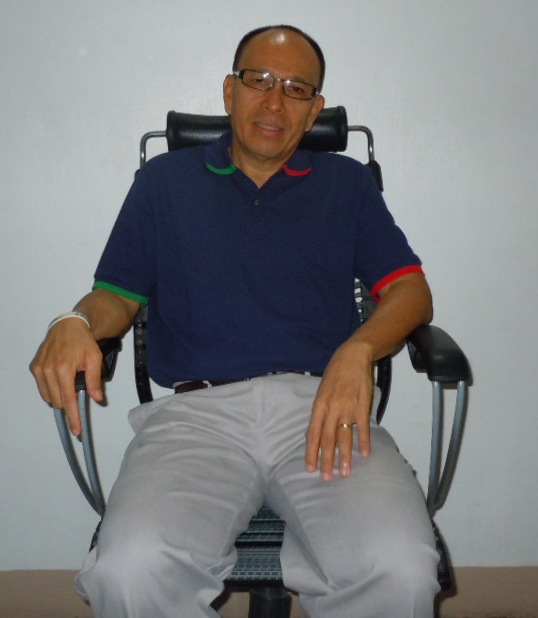 Both winners submitted testimonials of their experiences with Chanson alkaline ionized water and medical records/doctors reports which show improvements in their health. We’re going to keep the medical records private, but here are the winning testimonials:

“In March 4, 2011 I have undergone Gastroscopy and Colonoscopy for the first time due to persistent stomach pain and found to have acute gastric ulcer and 6.7-cm ileocecal mass. The ileocecal mass was removed through Exploratory Laparotomy, Hemicolectomy End to End Anastomosis and confirmed to be malignant Diffuse Large B-Cell Lymphoma with CD20 positive.

I was recommended to undergo R-CHOP chemotherapy and while I was preparing for it, I was led by the divine spirit to learn that there are more holistic way of destroying the cancer cells by starving and putting them into the alkaline environment while strengthening my immune system.

Making the switch to the healthier and proactive-positive lifestyle was not difficult for me. Aside from increasing my chances to win the battle by eating guyabano fruit and drinking tea made of its leaves and with lemon grass (these plants have been renowned as effective cancer cell killers) – the divine spirit again led me to another effective immune system booster and acid neutralizer: the Microclustered, strong Anti-Oxidant Alkaline water which I bought every other day from a doctor in our community (BCBP).

Then after a month, with the support of a good friend, I was able to purchase my Chanson Miracle MAX Water Ionizer on May 20, 2011, that brought very significant improvements on my wellness level and the highest confidence from God that I will win my major life battle.

Although, I cannot say that my present overall wellness is singly because of Chanson Miracle MAX, I am fully convinced even before I bought it that it will be like my King David in fighting my Lymphoma battle, and it did. Now, even if I miss some of the vegetables or fruits in my diet due to seasonal scarcity, I have no worries – as long as I have a Micro-clustered, Anti-Oxidant, Ionized Alkaline water from my Miracle MAX!

Many might say that this is too early to claim victory. I know this is a lifetime battle. However, with the kind of alkaline diet armory, strong self-commitment and self-determination, peace in my heart and strong faith in God, I am always assured with victory.

From a weakling to a very energetic and cheerful self: I run or bike 30-45 minutes at 4–6 times a week. After being on hiatus for 3 months, I went back to working 6-8 hours a day, including participation / service in all parish and community activities, and I still have much more reserve energy.”

“I have been suffering with hypoglycemia and weak liver and inefficient kidney functions since I was a teenager. I suffered from bulimia and anorexia for several years and I messed up my organs. I had headaches frequently in the last few years.

I purchased my Chanson Miracle ionizer in January of 2010. I had hard time first to drink lots of water, as I was never able to drink that much, but this water tastes and hydrates differently. I never feel full or bloated from it and I drink about 1/2-1 gallon a day!

My tests were repeated in September 2011 and I was very happy to see my results. My PH was steady at 7.0 which I was not able do do for many years, even being on vegetarian, then vegan and also raw foods. My PH never passed 6.0! The glucose serum is normal, so I no longer have issues with passing out when my glucose levels drop. They don’t drop anymore 🙂

The liver function was much improved and the kidney function was perfect! Now I have to mention, I do not take multivitamins and minerals anymore, except a D3 supplement (as that was low in my test- the only thing that was deficient), Vegan Rice Protein, Maca and Greens with probiotics.

I also drink Gynostemma tea (made with ionized water) every day. I know many changes happened also with my nutrition and lifestyle changes, but I have to give credit to Chanson ionizer as I believe that my kidney functions improved tremendously due to proper hydration and elimination. The headaches are completely gone and never returned. I believe it was severe dehydration and also toxicity of the body that manifested as headaches. The alkaline ionized water also cleanses and removes impurities from the body, and hydrates at the same time. What better can I ask for 🙂 Regular water is not able to do what ionized water is capable off. Period!”

Thanks to everyone who entered the contest! Visit www.chansonwater.com for more information on our products and to read additional testimonials.